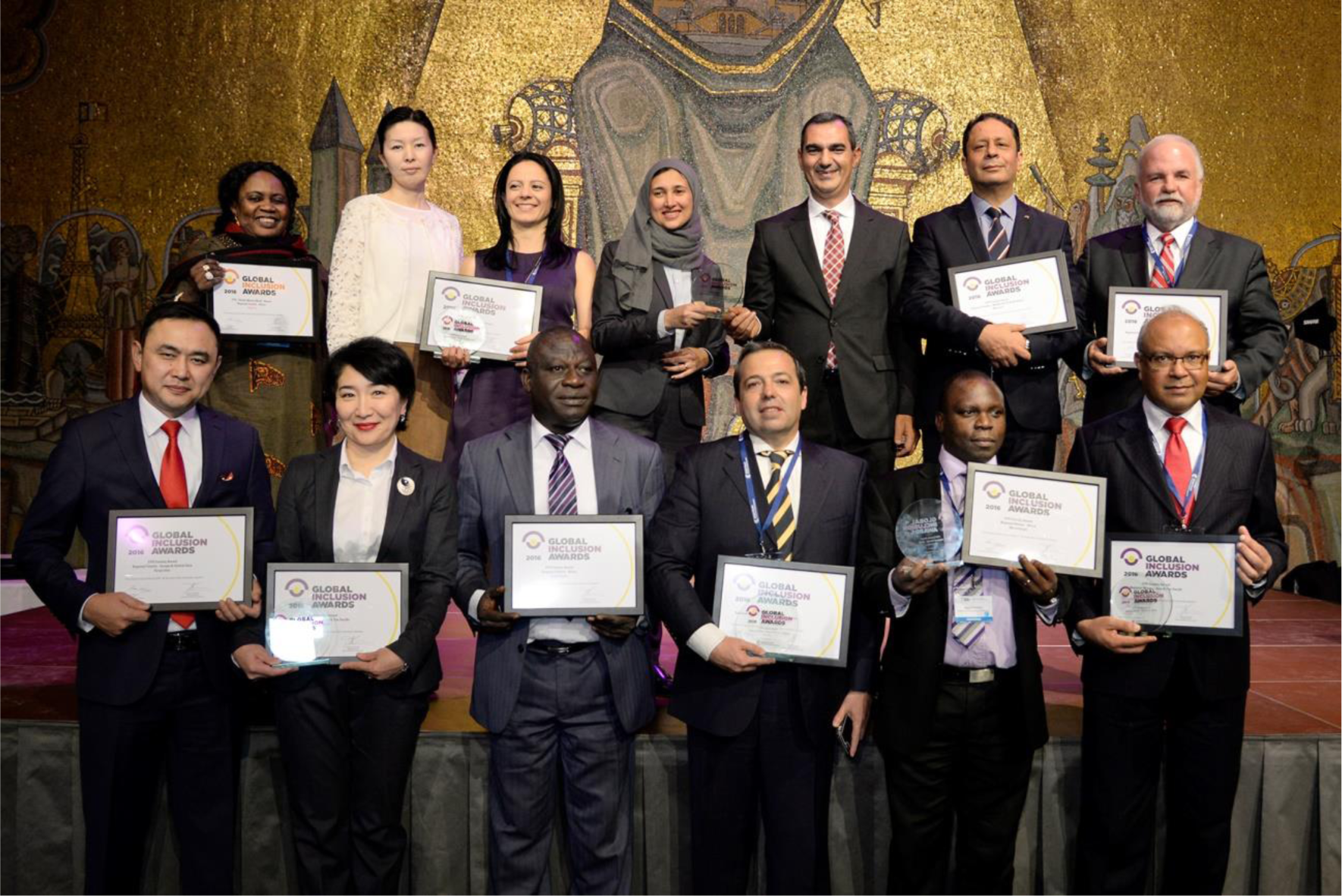 Fiji was recently announced as the joint winner along with Mongolia for the Asia & Pacific region during the 2016 Global Inclusion Awards. This Award was given by Child Youth & Finance International (CYFI) to Fiji to recognise its efforts in promoting financial literacy amongst youth and children. Winners of this year’s Global Inclusion Awards were announced during the award ceremony in Stockholm, Sweden on 28 November. Former Board Director of the Reserve Bank of Fiji and the current Ambassador Extraordinary & Plenipotentiary to Belgium, Mr Deo Saran received this award on behalf of Fiji.

The Global Inclusion Awards is an initiative of the CYFI to recognise and honor governments, financial service providers, civil society organisations, institutions, initiatives, and individuals for advancing economic empowerment of young people at a national, regional and international level. CYFI has partnered with 14,000 organisations in 132 countries around the globe, reaching almost 36 million children and youth, advocating for the need for financial literacy and economic empowerment of our future generation.

Strategy 2013 – 2015. One of the key achievements was the full roll-out of the Financial Education (FinED) program to all schools in Fiji in 2013. This has enabled nearly 197,000 students in Fiji to receive some form of financial knowledge. In addition, the specific targets to increase youth accounts (those aged 15-30) from 51 percent to 80 percent and the integration of entrepreneurial training at tertiary level by 2020 noted on the new National Financial Inclusion Strategic Plan 2016 – 2020, were also key factors in Fiji being recognised for this award.

The judges of the Global Inclusion Awards noted that although Fiji is a small country, it was very impressive to note that all primary and secondary schools have been reached with the integration of the FinED curriculum, hence achieving its main target of having quality financial education within its school system.

Governor and the Chairman of the NFIT, Barry Whiteside extended his gratitude to His Excellency, Mr Deo Saran, for representing Fiji at the Awards ceremony. He added that this award was a result of the hard work and dedication of all the members (past and present) of the NFIT, its respective Working Groups and all other stakeholders who share a common passion of inclusiveness for all Fijians.