Article 153(2) of the 2013 Constitution states that “in pursuing its primary objects, the Reserve Bank of Fiji must perform its functions independently and without fear, favour or prejudice but there must be regular consultation between the Reserve Bank and the Minister responsible for Economy.”

Under section 4(b) of the RBF Act (1983), the Bank is required to promote monetary stability through low and stable inflation and to maintain an adequate level of foreign reserves. The Bank undertakes this responsibility through the formulation and implementation of monetary policy. Policy tools include the Overnight Policy Rate (OPR), Open Market Operations (OMO), Statutory Reserve Deposits (SRD) including other direct and indirect tools which have been used at various times.

Under section 4(c) of the RBF Act (1983), the Bank is mandated to promote a sound financial structure. In undertaking this function, the Bank licenses and supervises banking, insurance and superannuation institutions, as well as foreign exchange dealers.

The supervised institutions must comply with relevant legislative requirements, as well as prudential policies and guidelines issued by the Reserve Bank. As part of its mandate to ensure financial stability, the Bank identifies and takes steps to mitigate and counter growing risks in individual institutions and the financial system. In this regard, macro prudential monitoring has been initiated to ensure systemic stability. The Bank’s supervisory role also includes activities to combat money laundering and terrorist financing as mandated under the Financial Transactions Reporting (FTR) Act (2004) and the FTR Regulations (2007). The Reserve Bank acts as the banker for commercial banks and provides payment and settlement services through FIJICLEAR. This is administered under the Payment and Settlement Systems Oversight Regulations (2004). Under the Companies Act (2015), the Bank is also responsible for regulating, supervising and developing the capital markets in Fiji. In addition to this, the responsibilities for the administration of takeovers; regulation of securities exchanges & central depository; regulation of securities and industry licences; transactions involving listed securities; capital raising; debentures; managed investment schemes, insider trading; offences and investigations and information gathering have also been placed with the Bank. Part 2 of the Fair Reporting of Credit Act (2016) places specific responsibilities with the Reserve Bank to register, licence and regulate credit reporting agencies, credit information providers and credit report recipients as well as to maintain proper standards of conduct and acceptable credit reporting practices.

Pursuant to section 22(1) of the RBF Act, the Bank has the sole right to issue currency in Fiji.  The Reserve Bank is the sole entity responsible for the printing of notes, minting of coins and the destruction and disposal of used and unserviceable notes and coins. The Reserve Bank also determines the denominational structure, design, content, material and composition of Fiji’s currency, subject to the approval of the Minister for Economy.

The Bank provides banking, registry and foreign exchange services to Government and is a lender of last resort to the commercial banks. Policy advice is provided to the Government through participation in various committees and on request. 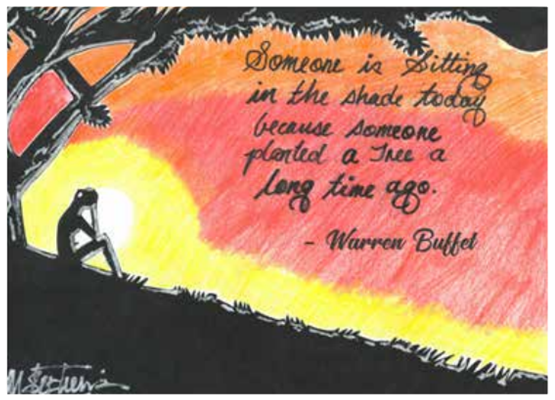